LUTEC Luchttechniek, located in Veenendaal, operates from a unique position in the market. LUTEC is young at heart with a rich history of more than 25 years in the market of extraction technology and industrial climate control technology. The working area is mainly the Netherlands and Belgium, but also increasingly far beyond, such as in Germany, Spain, France, Latvia and even in China, our solutions have not gone unnoticed.

Our team currently has just under 35 employees. This number is growing due to the high demand from the market for our innovative and sustainable solutions. For example the vertical displacement system, better known as 'the LUTEC system'.

In addition to this motivated team, innovation and the products and solutions developed by us form the basis of our success. Our products and projects make an important contribution to a healthy and environmentally friendly working environment with an improved productivity.

In the early 1990s, the Instoma company was founded in Amerongen. At the time, the company focused on the wood processing industry and counted approximately 3 employees. Specific wood dust extractors were supplied for this sector.

At the end of the nineties, Van Keulen obtained the Benelux representation for the German Esta Absaugtechnik, based in Senden (Southern Germany). This contact originated at the Schweissen und Schneiden exhibition in Germany. Shortly after the fair, an appointment took place at Senden's office with Dr. Kulitz. The cooperation was sealed.

This cooperation slowly but surely opened the doors to the metal industry, which still generates a large part of the daily turnover to this day. 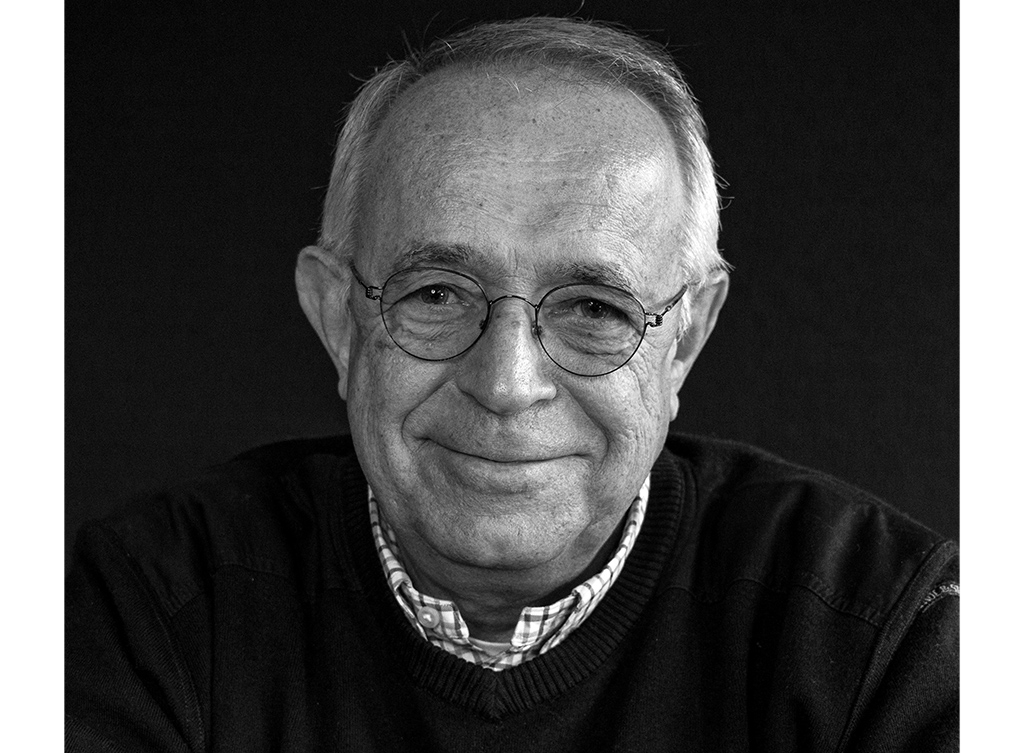 After many years, Mr. Van Keulen has now taken a step back to enjoy his well-deserved free time. The company is currently headed by G.A. van Dijk and P. Jansen. Under their daily management, the organization is further prepared for the future. 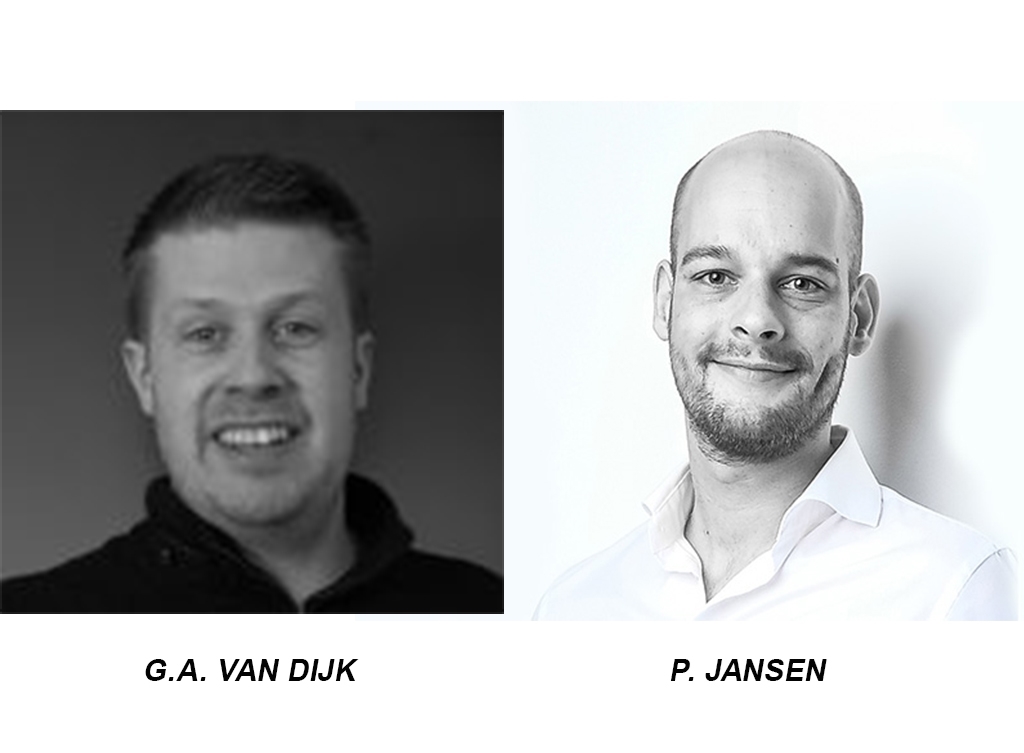 In addition to Esta products, we have now also developed our own products for use in our various projects since 2013. Examples of these products: 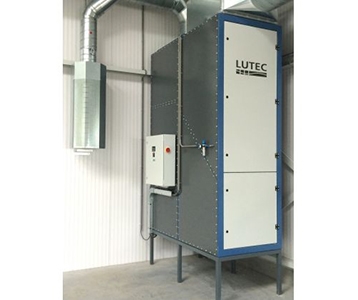 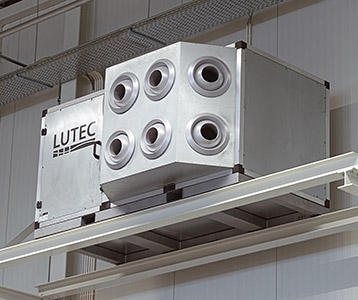 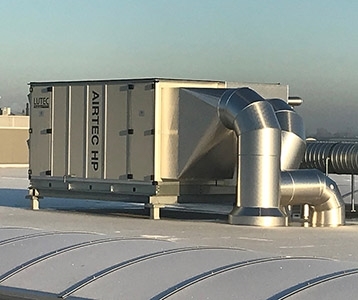 Want to know even more about us?

LUTEC has a beautiful presentation with extensive information about our solutions for the various industries. View this presentation on the right >> 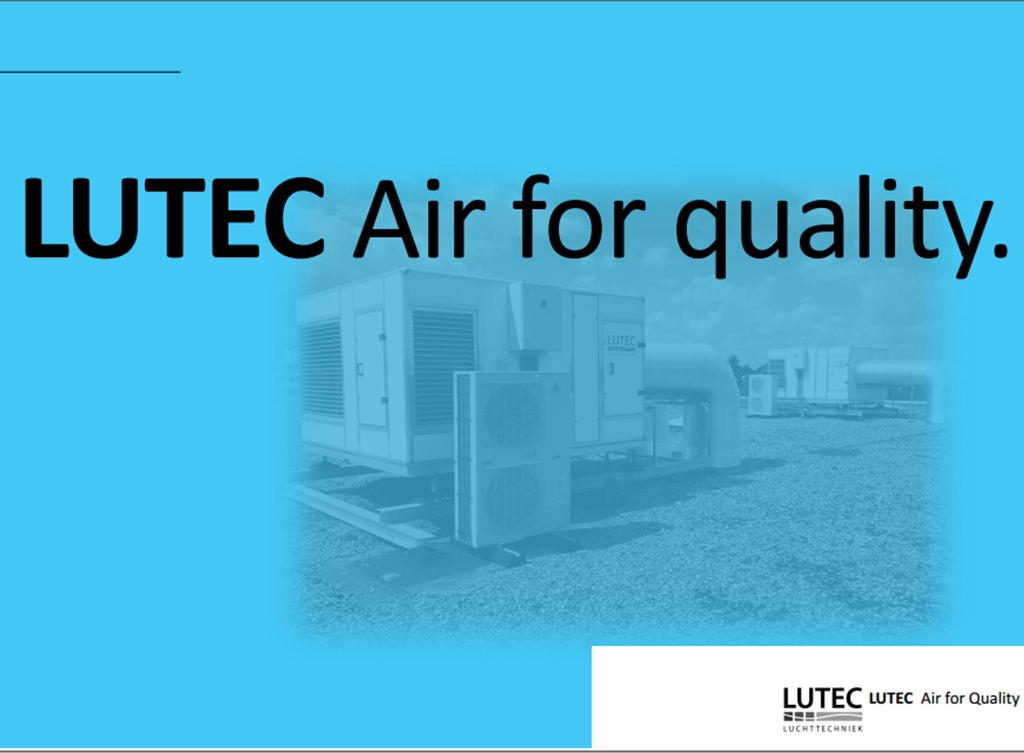 With the total solutions offered, LUTEC air technology makes an important contribution to a healthy working climate and thus to improved productivity. As a matter of course, our advice and designs are always tailored to the wishes of the clients and tested against health and safety and environmental regulations.

The system for now and for the future

Curious about what we can do for you? Get in touch!